As writers, we tend to think of imagination as something that happens in the mind. And yet, you can’t enter a scene without a body. Somatic coach Annie Bray helps people orient themselves in their bodies and spaces in a way that feels very akin to the way Sarah Selecky advises writers to orient back to the scene.
Annie Bray and Sarah Selecky - June 2021
Sarah Selecky  00:05
Annie Bray is a trauma-informed somatic coach, registered massage therapist, and movement and meditation educator. Her work is offered through the lens of intersectional feminism, anti-racism, and body liberation with a focus on embodied resilience using movement, touch, somatic exploration, and supportive presence. With the body as a portal, we move at the speed of trust, connecting the dots between challenge, change, and meaning. Annie Bray has also created special somatic practices just for writers in the Story Course and the Story Intensive, which some of you may already know about. And she happens to be one of my dearest friends. Hello, Annie, and welcome.
Annie Bray  00:45
Hi Sarah.
Sarah Selecky  00:47
Thank you so much for meeting us here and talking to me. I thought maybe before we start talking, for anyone who doesn’t know you and your work, or hasn’t experienced what you do in the Story Course, you could start us off by explaining what you do by showing us. What does a somatic practice look and feel like? Could you lead us in something small just to get us grounded to start?
Annie Bray  01:15
Yes, I can definitely do that. So yeah, why don’t we just start, and then I can lead us through like a few minutes?
Sarah Selecky  01:24
Okay.
Annie Bray  01:24
And then maybe I’ll just explain a little bit about the practice that we’ve just done.
Sarah Selecky  01:30
That would be wonderful.
Annie Bray  01:32
Okay, so, you know, one of the really basic things that is always included in my approach to somatics is a fairly radical approach to consent, which means I will always, and sometimes it might seem almost excessive how often I’ll remind that what I’m suggesting are suggestions, and not orders or commands. And just that it’s really important, like, as you’re settling in to do any sort of body practice for your own well being to know that you’re your own guide first. 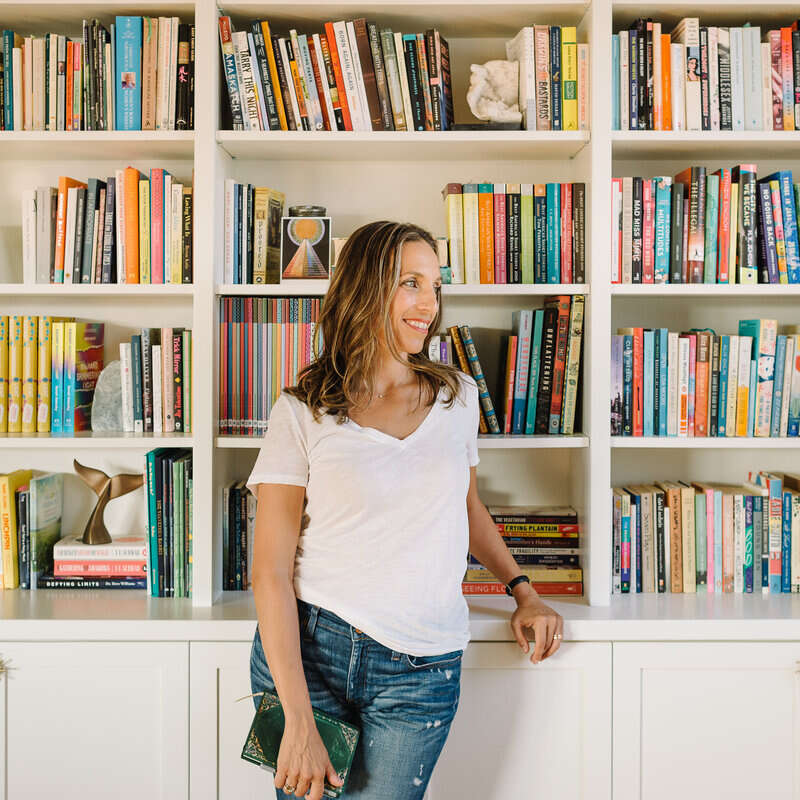